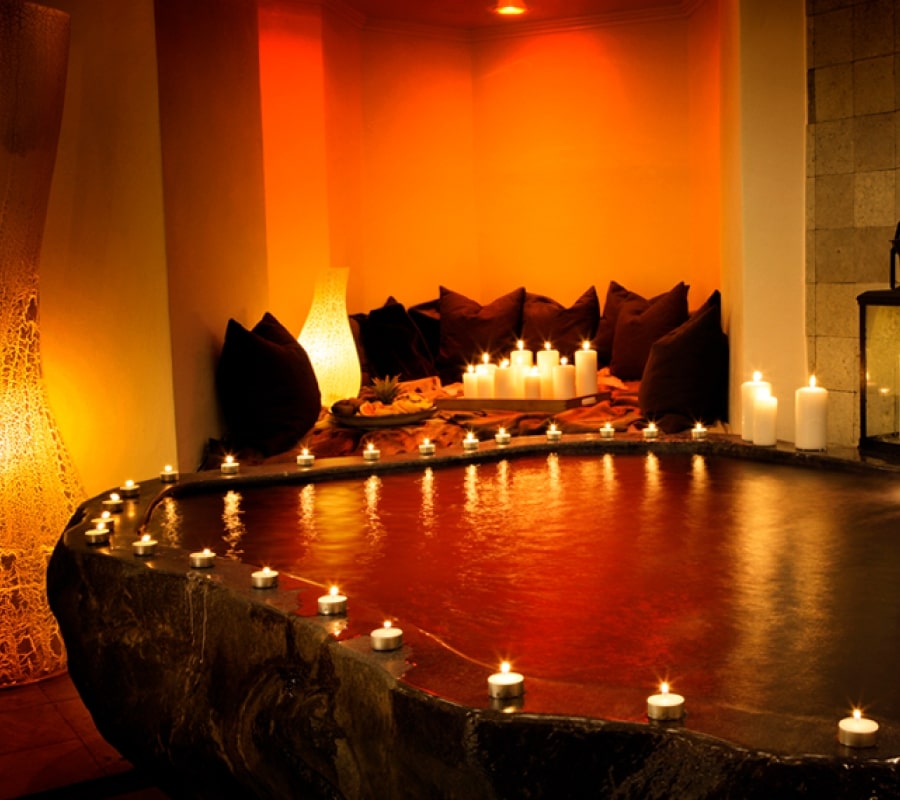 Mas de l'Aleix, which we bought and started to refurbish in 2002, is the starting point of Celler Sui Generis. On the property, that had been abandoned for decades, a hazel plantation, some hundred-year-old olive trees, fig trees and other varieties still produced fruit, just irrigated by low rainfall and abundant groundwater. We replanted the vines that had been uprooted long ago, and while we waited for the first harvest, we explored the surroundings in search of the dream vineyard.

The story goes that Aleix was a captain of the austriacist troops who, three years after the War of Succession, in 1717, returned to his hometown and built the house where he gave refuge to former members of the Catalan militia "Miquelets". 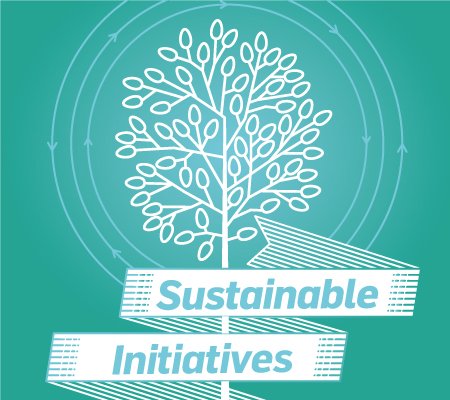 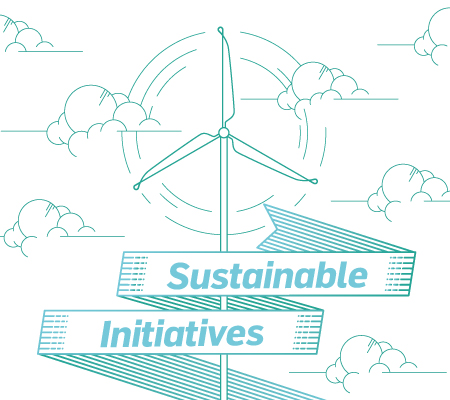 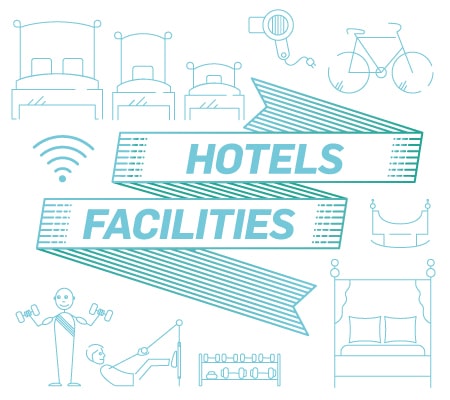